Lawrence Venuti, professor of English at Temple University, is a translation theorist and historian as well as a translator from Italian, French, and Catalan. He is the author of The Translator’s Invisibility: A History of Translation (1995; 2nd ed., 2008), The Scandals of Translation: Towards an Ethics of Difference (1998), Translation Changes Everything: Theory and Practice (2013), Contra Instrumentalism: A Translation Polemic (2019), and most recently Theses on Translation: An Organon for the Current Moment (2019). He is also the editor of Rethinking Translation: Discourse, Subjectivity, Ideology (1992), The Translation Studies Reader (2000; 3rd ed., 2012), and Teaching Translation: Programs, Courses, Pedagogies (2017). His translations include Antonia Pozzi’s Breath: Poems and Letters (2002), the anthology Italy: A Traveler’s Literary Companion (2003), Massimo Carlotto’s crime novel, The Goodbye Kiss (2006), and J. Rodolfo Wilcock’s collection of real and imaginary biographies, The Temple of Iconoclasts (2014). In 2008 he won the Robert Fagles Translation Prize for his version of Ernest Farrés’s Edward Hopper: Poems. In 2017 he won the Global Humanities Translation Prize at Northwestern University for his version of J.V. Foix’s Daybook 1918: Early Fragments. His work has been supported by such agencies as the Guggenheim Foundation, the National Endowment for the Arts, the National Endowment for the Humanities, and the Institut Ramon Llull. 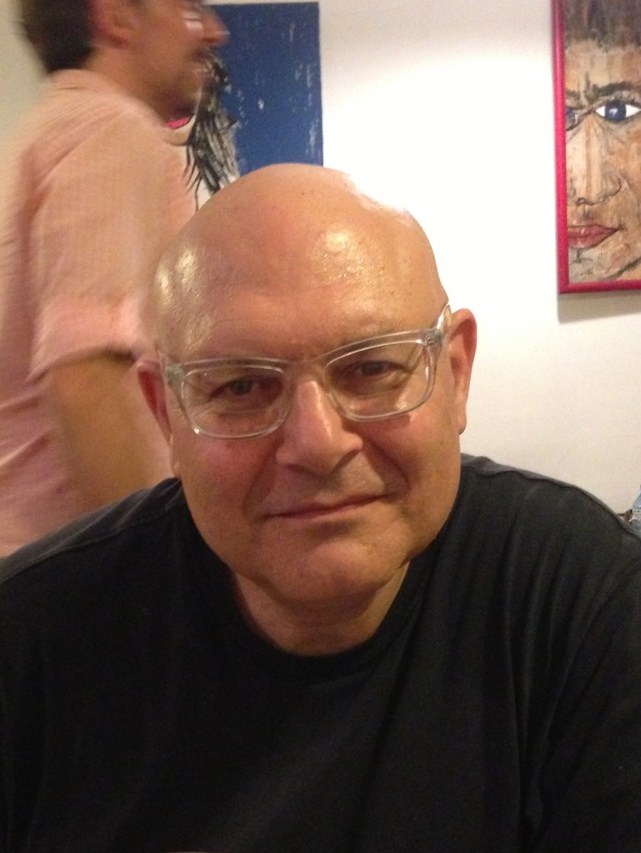 On a Universal Tendency to Debase Retranslations; or, The Instrumentalism of a Translation Fixation

Some readers prefer an earlier translation in which they encounter a source text, particularly a canonized work, over later versions of the same text. The decisive encounter is so compelling as to establish a deep, enduring attachment that entails denigration or outright rejection of later versions. Insofar as the features by which the attachment is manifested suggest obsessiveness, I will call it a fixation. The responses of readers who become fixated on an earlier translation share features that transcend their memberships in specific linguistic communities and cultural institutions: they prize it for its readability which they construe as an indication of its greater equivalence to the source text. Here they reveal their assumption of an instrumental model–i.e., an understanding of translation as the reproduction or transfer of an invariant contained in or caused by the source text, an invariant form, meaning, or effect. The reader’s fixation can be illuminated by considering the network of intersubjective relations in which the preferred translation is first encountered. A process of identity formation is disclosed. Earlier cases recorded or represented in literary texts enable a more incisive account of the various conditions that shape the reader’s experience: for example, John Keats’s poem, “On First Looking into Chapman’s Homer” (1816) and Vladimir Nabokov’s novel, Pnin (1957). The instrumentalism that underpins the reader’s fixation deserves consideration because it would in effect deny or stop cultural change, innovative interpretation, the very practice of translation.

Next speaker - Jan Pedersen
This site is registered on wpml.org as a development site.